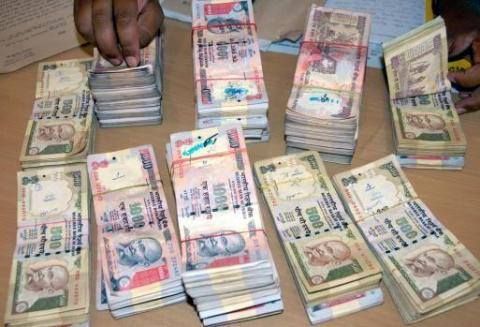 As I recall my own childhood, and how sometimes my Bava and Amma would sing this song to me, it brings back memories of thier efforts to make me drink my milk / mammu.

Here is the song that was on every mom’s lips (especially among the Dakhni families of South India) for many decades to come. Yes, about that iconic children’s song “chanda maama door ke, puye pakaaye boor ke”.

This song here is probably the dearest of such jingles, sung to please the children if they are unhappy or upset, especially when being told to drink their milk by their mother. Over the years, this song has become a perennial favorite, to sing to the children. For all its simplicity and its melody, and its message of gifts and good things to eat, in an effort to bring a smile to the lips of a child that is upset over something. In fact this song is loosely based on time worn jingles and lories for toddlers, that abound the folk music in rural India.

(O my darling child)Your dear uncle Living afar, with home in the moon

He will cook for you,Sweet and syrupy bread (puaa), with sugar

But lo,He will serve for himself in a big plate And for munna (the toddler child) He will serve it in a tiny bowl

puye = plural of ‘puaa’, a sweet bread made from thick fluor (sooji / rava); the flour is made into dough, and then patted into small thin cakes. It is then deep fried in ghee (butter) and then left in sugar syrup to soak for some time. It is also called with the name ‘maalpuaa’ or ‘poodaa’

pyaali = a small bowl to serve side dishes

munna = a traditional name for a small child

Alas, that tiny bowl is still too big,For the tiny hands of the toddler,It fell from the teeny fingers, and brokeAnd munna is now afraid and upset

But oh, let this worry you not For we will bringMore such tiny bowls, all shining a new

And we all will clap with happiness

And so, we will try to please munna And make him smile again

And then he will have milk With layers of fresh butter

(There is nothing in English that corresponds to ‘malaai’. In India, milk is generally boiled before being served. When left to cool after a boil, a thin layer of something forms on the top of the milk, and the closest word can suggest is butter, although it is not exactly the butter that is prepared by churning milk. This ‘malaai’ is very scrumptious to eat and has a very delicate taste. And it is supposed to be a source of good health for growing children.)

And then, in a flying chariot Munna will travel to uncle’s home in the moon And will enjoy playing hide and seek With the stars in the heaven

Then with tiny baby steps Walking like a teeny weeny elephant

Munna will come tumbling back home